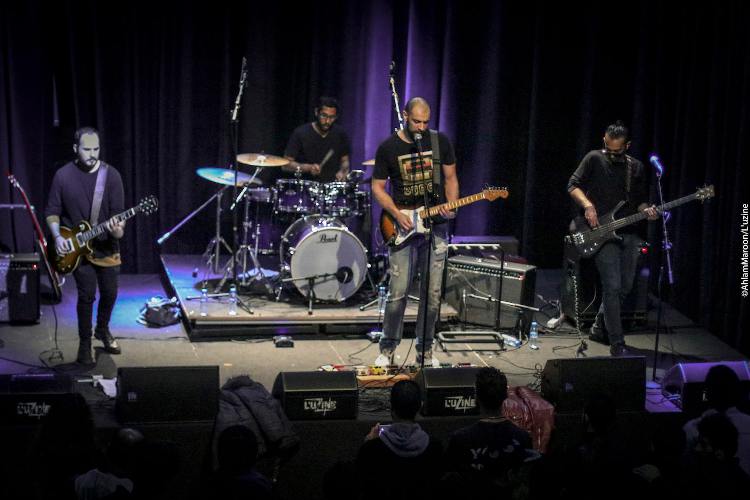 The release of an album on the Moroccan Rock scene is rare enough to highlight it. This is precisely what we are going to do for the first eponymous rock album review of General Rest In Peace. Before getting to the heart of the matter, lets say a few words about G.R.I.P ….

About General Rest in Peace :

At the origin of this project, we find two inseparable cousins, Ayoub MOUAHHIDI (vocals, guitar) and Talal BOUROKI (Bass, Back Vocals), who formed a duo under the name Walter Sugar, with which they released an EP called ” Stripes & FLowers “.

In 2013, Safouane BENTAUET joined the band on drums and then by Samir EL BOUSAADI on guitar. After a few months of jamming with this new formation, General Rest In Peace stormed the scenes of Casablanca, Rabat and even abroad to do their weapons, which will lead them to play among other things on the acoustic stage of Sziget Festival (Hungary) in 2014 and opening act for Shredder Jon Finn in June 2015, alongside Milestone Edge, another band from the Rock scene from Casablanca.

Nourished by influences for certain towns (Queens of the Stone Age, Radiohead, The Clash, Muse…) and for others very different, ranging from Metal to Jazz, via Reggae and Soul Music, this joyful band has for an ambition to assemble a group of Alternative Rock which can embody the spirit of their generation in Morocco.

In 2015, GRIP released their very first EP, “Light Goes Out”, with Indie Rock and Electronic vibes. Right afterwards, they have started the writting and recording process of their first album. I am pleased to present it to you today in this review.

The Story behind the Recording :

The creative process started after the release of “Light Goes Out” in 2015. All the songs were composed by the whole group, often starting from improvisations.

A total of 23 songs were recorded between 2015 and 2016, 11 of which were kept to compose the album. The rest of the songs stayed in the drawers. Maybe they’ll fin a new life in another album, or will reappearing during concerts.

General Rest In Peace was released in April 2017, after 15 months of hard work. GRIP met each week after recording for listening sessions to refine the mix, to which they wanted to give enough time.

The Album : General Rest In Peace…

Composed of 11 tracks, the entire album takes just over 30 minutes, which is relatively short when you consider the number of tracks. He was inspired by the character of General Rest In Peace, and his imaginary diary, through which the group invites us to travel in the deepest thoughts of this imaginary character.

As a whole, the album is well recorded, and well produced, and we feel that a lot of attention has been paid to the technical side. The instruments can be heard clearly and distinctly, with the exception perhaps of the bass which from time to time is like drowned in the mix, or merges with the guitars when the bass lines are similar to the riffs. The voice is also very clear and highlighted.

Although the influences of the group mentioned above are found in their music, they have been well assimilated and used to produce an original style and sound. I do not remember having heard something equivalent whether in Morocco or elsewhere … A very good point for them.

The first thing that strikes you, and for good reason, is the devastating and catchy riff from the first title of the album “Happy Meal”. There are several ways to open an album, and General Rest In Peace are obviously followers of the big slap in the face.

This first song really captivated me. I immediatly felt like I wanted to listen to the whole album right to the end. Although this way of listening to music, which we call nowadays “soft listening” (yes, yes, I assure you …) is getting more and more lost with the use of mp3 players and playlists on youtube.

We regret however that the title is so short since it only lasts 1 minute and 48 seconds. There was plenty to embroider on this title and make it really epic. In the end, GRIP have chosen the right title for the song: like a Happy Meal, it’s so good, but we would have loved that there were a lot more …

A strange feeling of Déjà Vu throughout the Album …

Another thing that stands out from the album is the similarities between the songs. There is indeed an atmosphere quite common to all of the songs. Quite melancholic and dark at the same time, but not completly. The structure of the songs seems to take the same recipe each time, namely a little enigmatic and almost flat verses, which maintain the tension. Then the chorus kicks in to answer all the pending interrogations. They are, I must admit, very well written, and much more interesting and captivating than the other parts of the songs.

Nothing annoying a priori, since the recipe works and gives very good music, but it is still one of the things that made me a little uncomfortable during my many listenings in several different contexts, know the fact of not knowing what to feel or what to think, and to have the feeling that the pieces, or in any case the atmosphere that emanates from them, were close enough and that there was not enough diversity for my taste. It may be my penchant for Progressive Rock and Classic Rock that made this impression, but it was the overall feeling that I got from listening to the album from start to finish.

However, if we take them one by one, the songs are cool and interesting. I never really felt like skippin a track while listening on my mp3 player. If you are a fan of this type of ambiguous and melancholy feeling, with tones at the crossroads between Muse and Queens Of The Stone Age, you will be perfectly in your element while listening to General Rest In Peace.

Album Cover is a Lost Art…

One of the aspects I didn’t like is the album cover. It doesn’t express much in my opinion, and is not particularly esthetic … Maybe I didn’t understand the message the band wanted to communicate. Personally, I have not seen a direct link to the album name or band name, and the drawing accompanying the album.

This is not an isolated case, and this aspect is often sloppy on the Moroccan scene. It is either for lack of interest or for lack of resources. Rare are the bands which give importance to this aspect that adds a lot of symbolism to an album. Although that is perhaps less the case in our time or the albums remain mostly in digital format.

General Rest In Peace is a neat Rock album, and very interesting for Rock fans of all kinds.

It would have benefited to be more diverse for the album listening experience. But that’s okay if you listen to the songs separately, which is the case with almost everyone today.

All the titles have me more, and all have something to contribute. But I really loved “Happy Meal”, “Roll the Dice”, “Bike” and “Before The War”.

I especially enjoyed listening to the album while walking, or working on my pc. I get carried away by the atmosphere and the music without focusing on the album. So the resemblances between the songs didn’t bother me.

I recommend you listen to General Rest In Peace. You can also buy it on Bandcamp for best quality and unlimited listening.

If they are playing in concert near you, don’t hesitate to go see them either. After Ramadan, they are planning to Tour on several stages in Rabat and Casablanca. 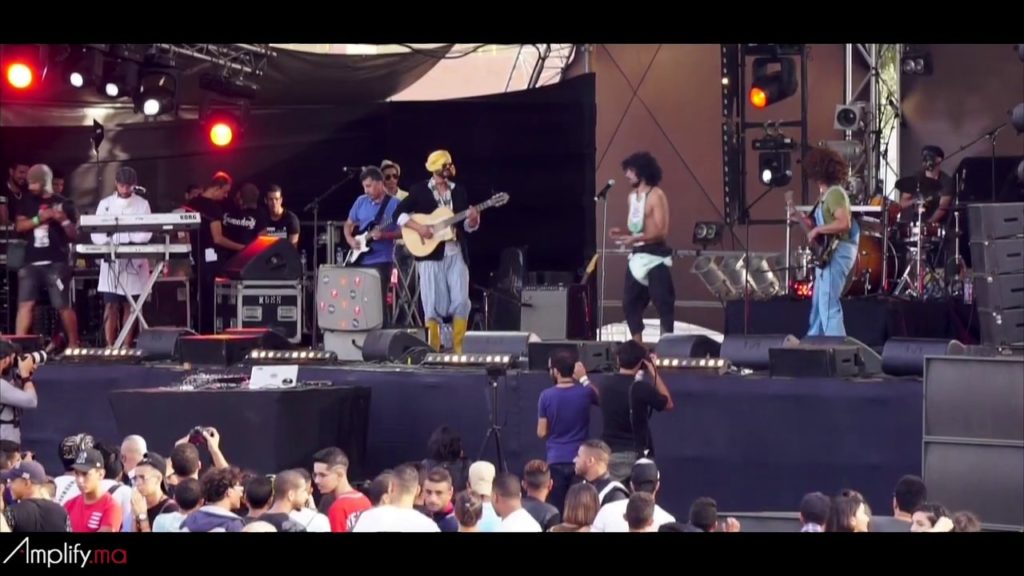 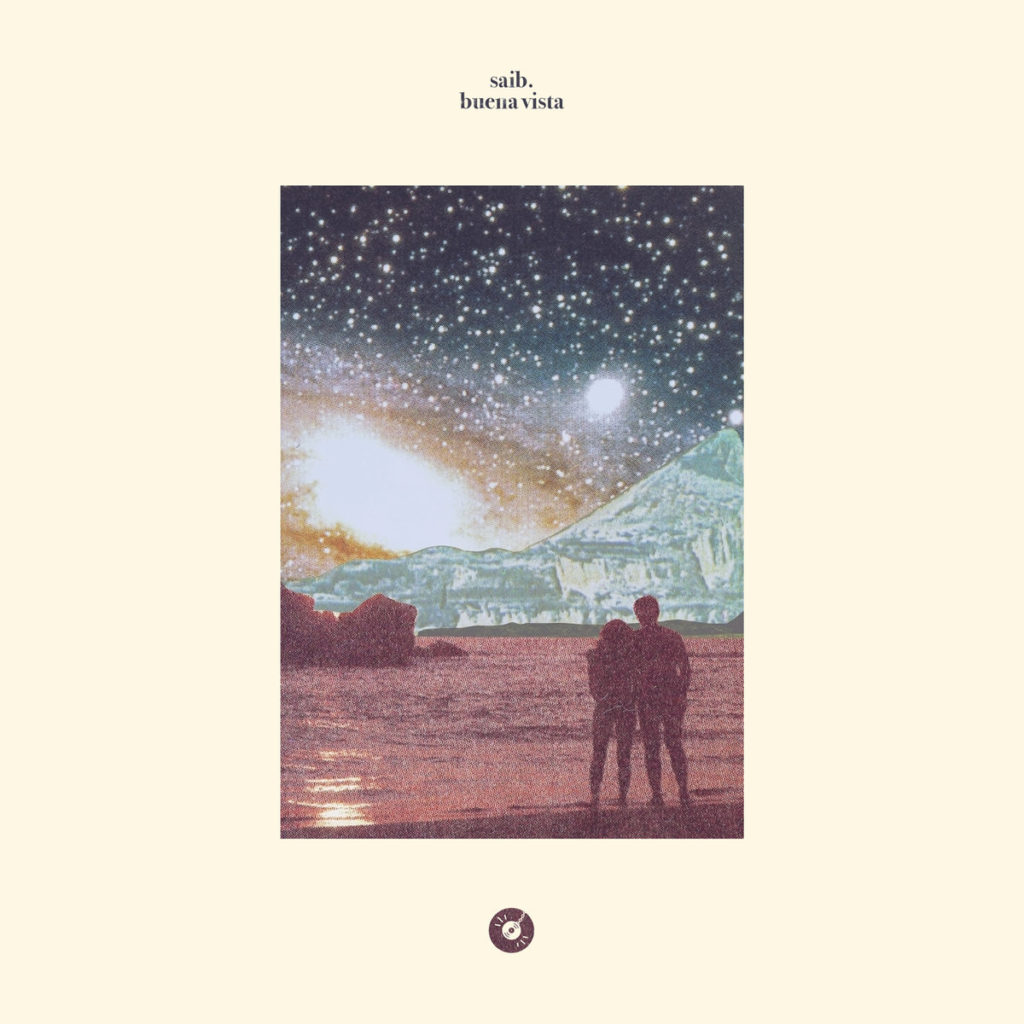 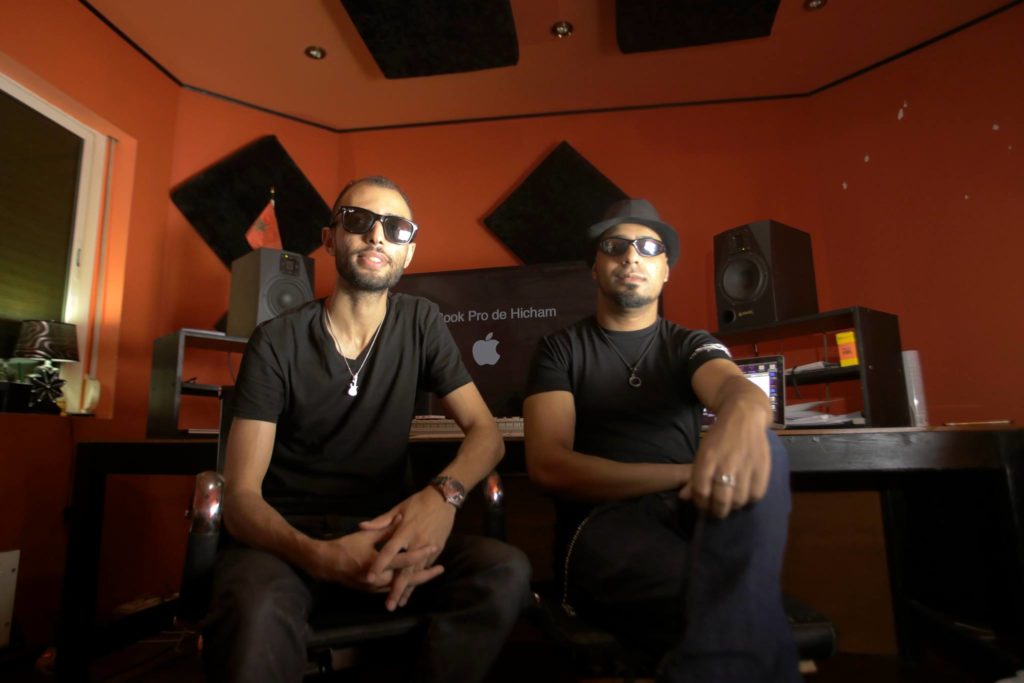