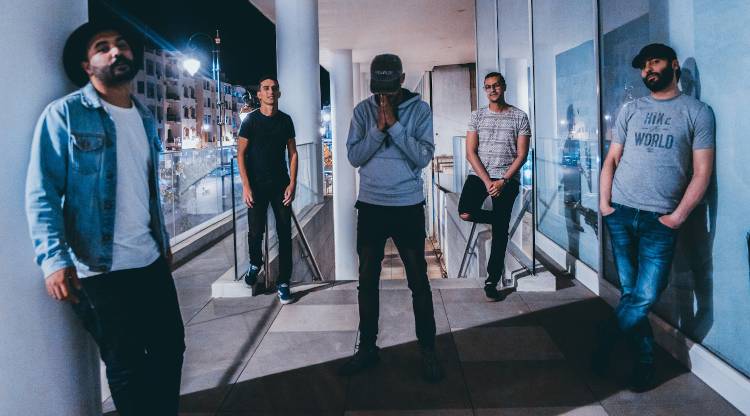 Indie Moroccan Alternative Rock Band Firar, formerely know as Hinder Minds, have just released their very first single “A7lam”. With the band’s new identity, they confirm their musical orientation that we already knew to sing in Moroccan Dialect “Darija” and gradually give up English.

It’s also a way for the band to announce their new musical path, somewhere between Alternative Rock and Progressive Metal. “A7lam”, which means “Dreams” in moroccan dialect, is the first title they have released since these changes. It is also the first Music Video of the band. They shot it in the premises of Boultek in Casablanca, and directed by Hicham Sabri.

Two things struck me when I listened to the song and compared it to what I knew about Hinder Minds. First, the integration of Electro parts, in the beginning of the song. and later during the bridge. Secondly, the guitar riffs that are heavier and slower than usual.

A new and rather successful birth for Firar, hoping that this Moroccan Alternative Rock Band will not be limited to this single and that they have other pieces under the mantle. 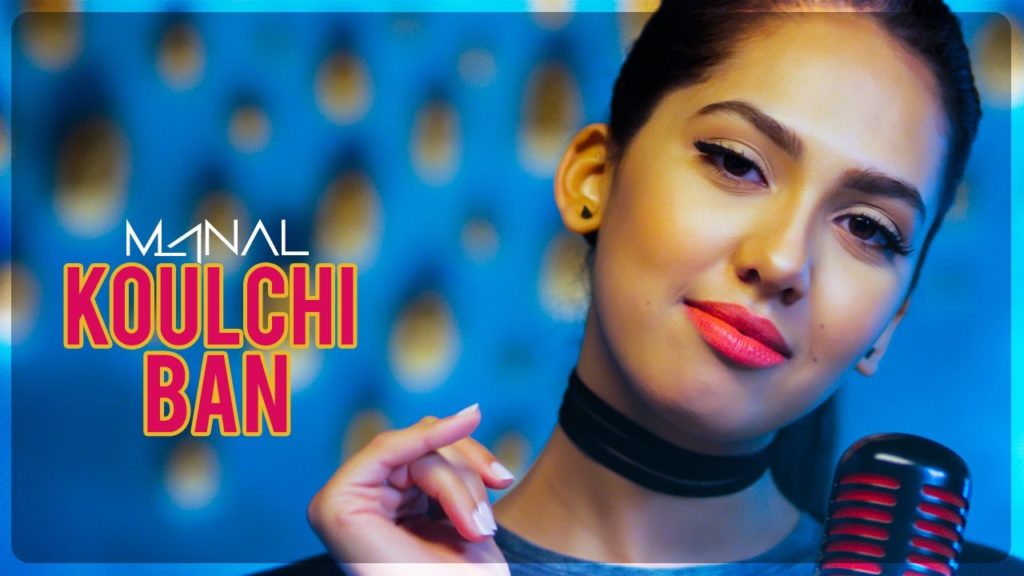 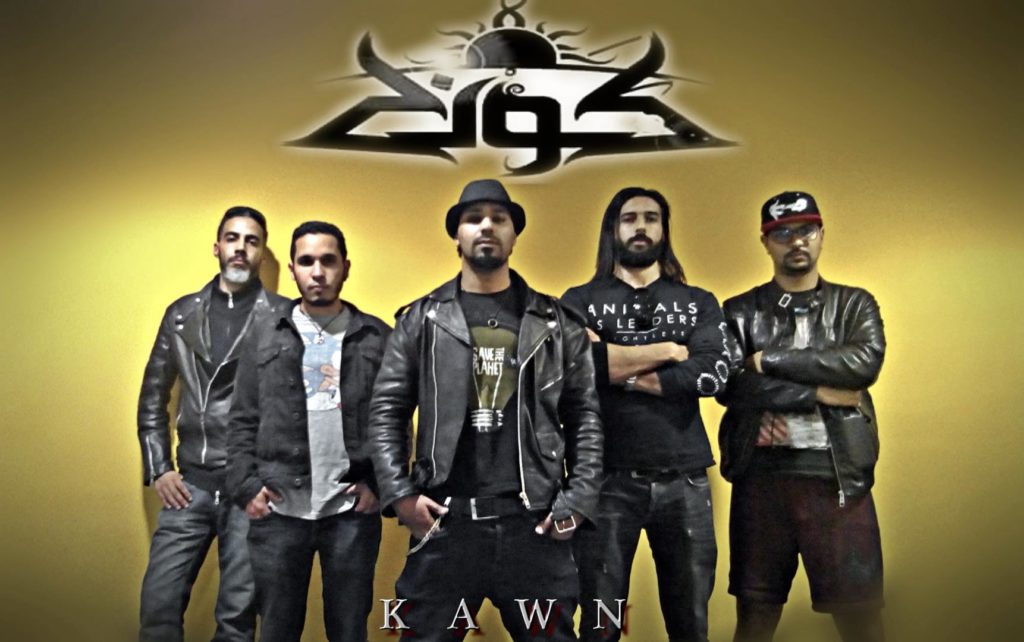