Amine Dhobb releases his new single “You Were Your Best” – Electro Pop. 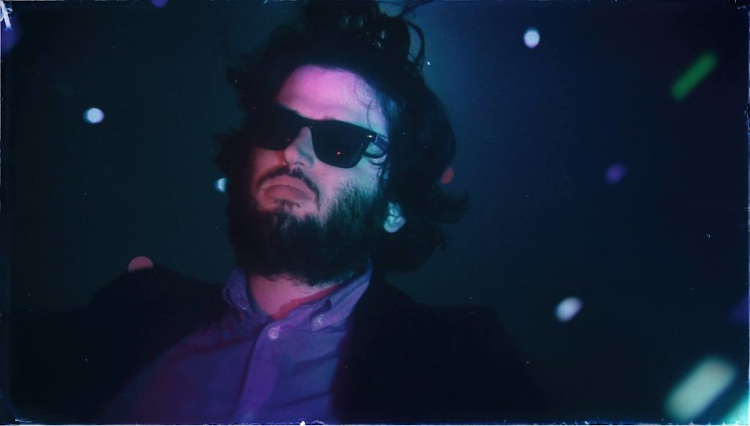 After a first album called “Here is Real”, Amine Dhobb is back with a new Electro Pop song entitled “You Were At Your Best”. It is the very first single from an upcoming EP in preparation which should be released later in 2018.

The former singer of the very promising and Shoegaze / Indie Rock Band “The Way of Grace” has definitly chosen his new path. Amine Dhobb creates an Electro Pop atmosphere that is reminicent of certain bands of the 80s. His music reminds me of Depeche Mode, Tears for Fears, and more contemporary, some sweet titles of Daft Punk.

A few chords, a rhythm machine, and a voice full of effects. This combination creates a beautiful song, pleasant to listen to, and quite tripping. Music written and self-produced by the artist himself, and mixed by Benjamin Lafont.

The video clip, shot in Morocco, presumably in the Tangier region, is a perfect illustration of this music. It is melancholic, slow, and at the same time beautiful and naive. Hamza Benkirane is the one behind the music video. It stars Amine Dhobb, with a Jim Morisson kind of style, as well as Zineb Tazi. 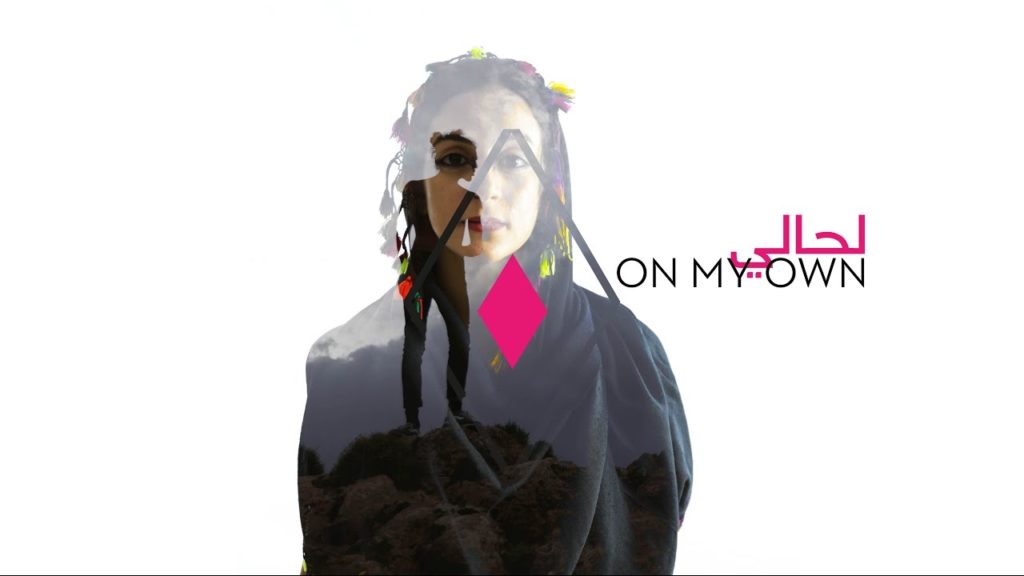 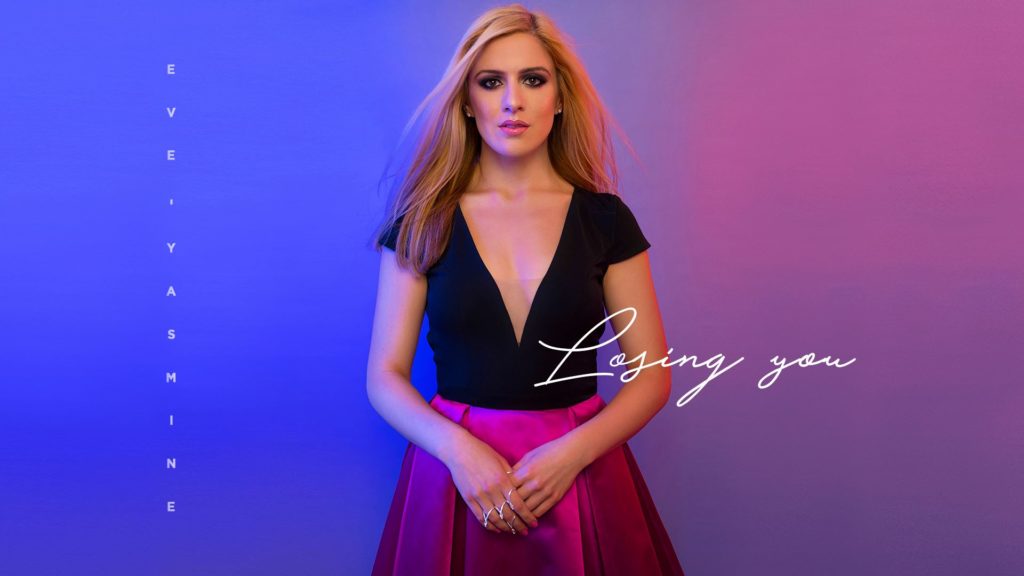 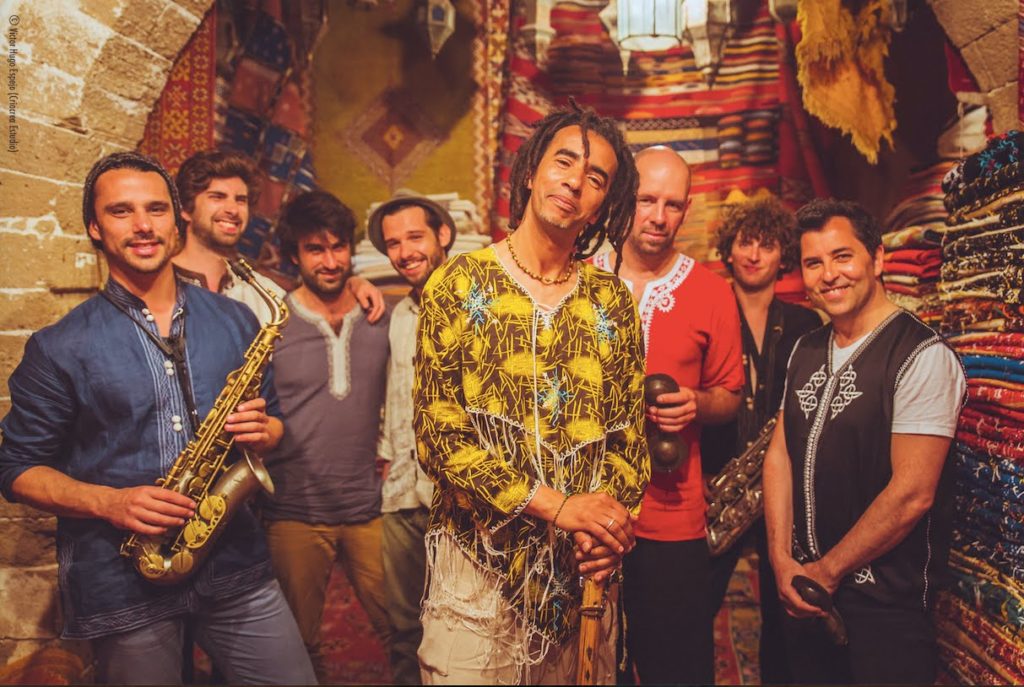