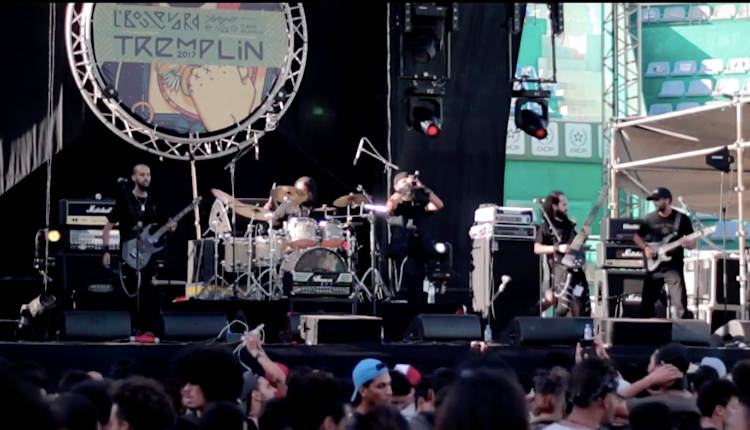 Ship of Wisdom are an underground Moroccan Heavy Metal band from Casablanca. They have reached the second place in the Tremplin L’Boulevard music contest in 2017.

This result granted them the right to play on the main stage during the actual Festival L’Boulevard that usually takes place one week later.

Amplify was there to capture the moment. The following video shows their live performance during the Tremplin L’Boulevard music contest. The song is “Vitriol”. 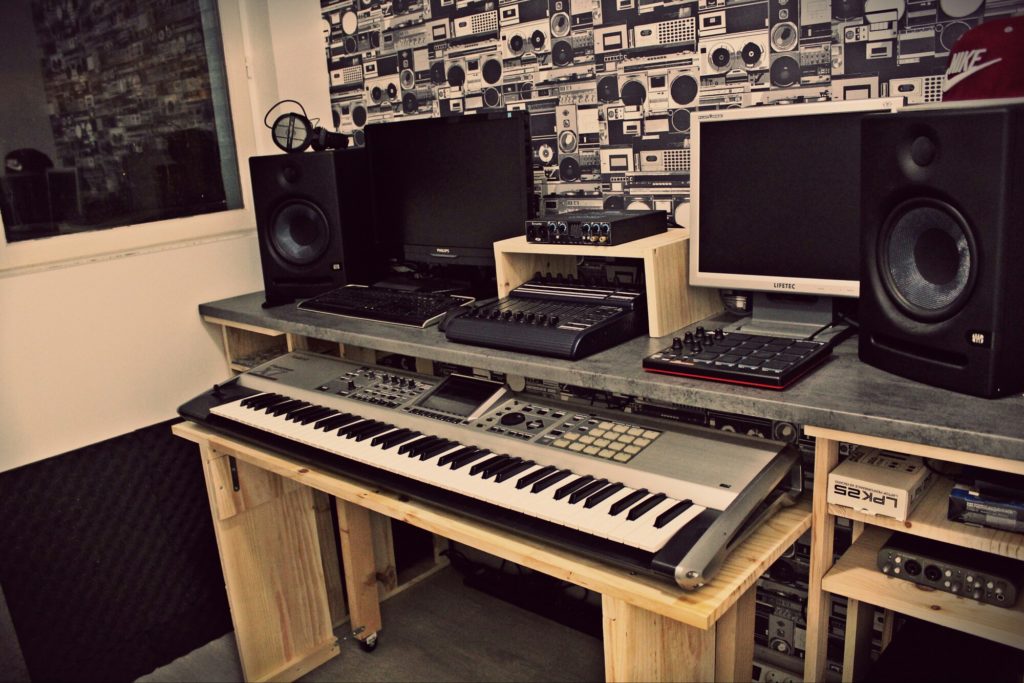 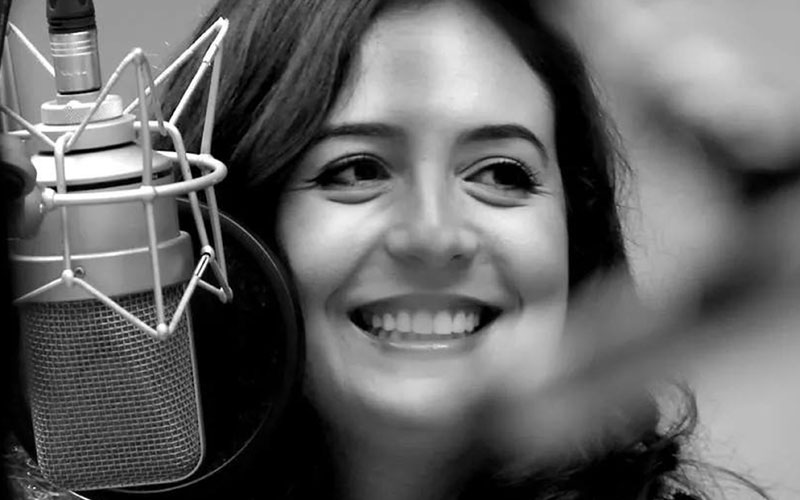 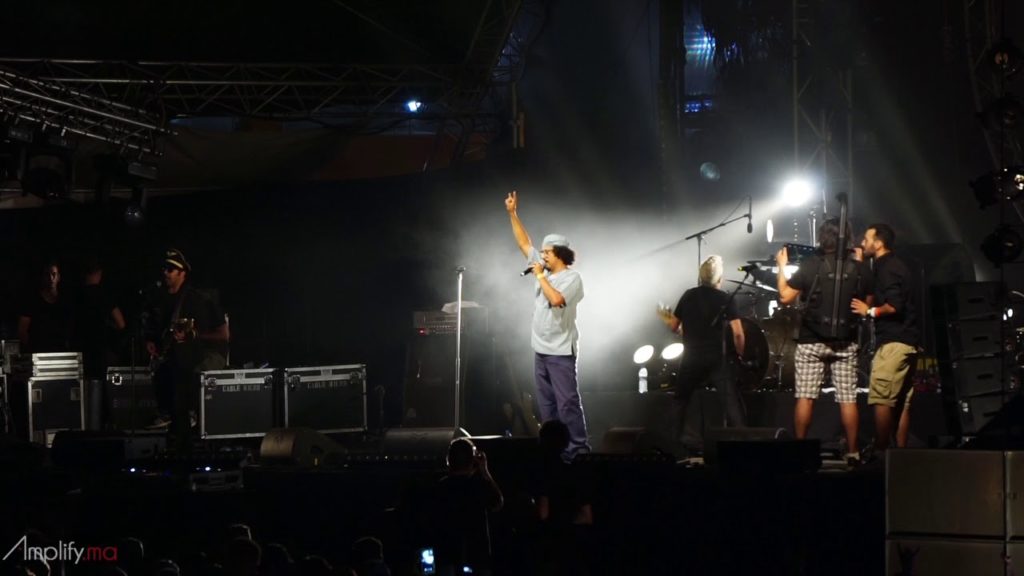